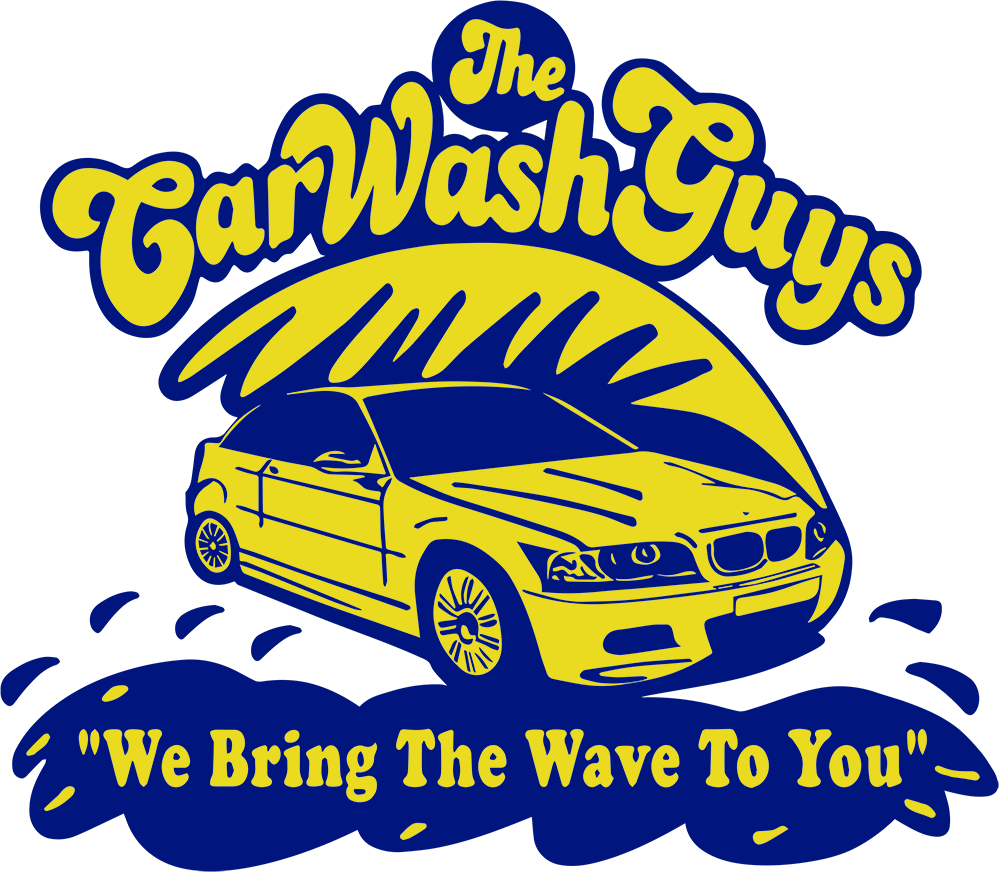 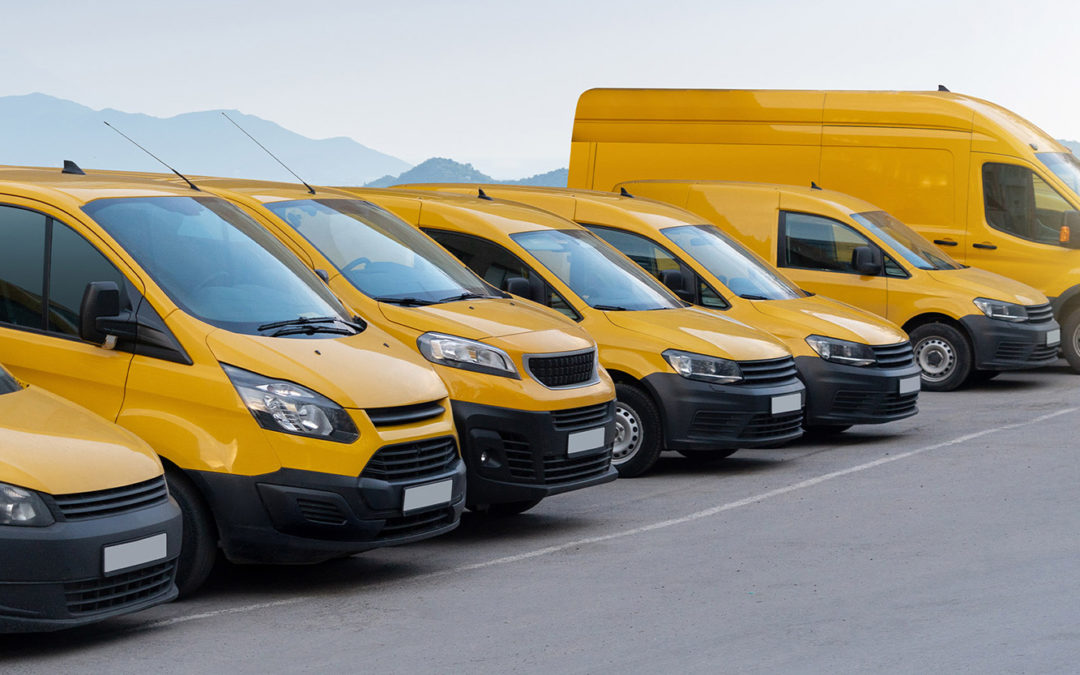 Do you have a fleet of cars, does your agency, company, non-profit group?

Are you having problems keeping them clean, attaining labor, paying the costs? Would you like to learn how to wash 30-40 cars per hour efficiently without sacrificing quality? The Car Wash Guy tells all, insider secrets revealed.

Taxi Cabs Fleets; How do you wash a taxicab? You do them four at a time and you go up and over and up and over when you are drying them. If they have a little taxi cab sign, dry that last. But you do the rest of the car the way you do a regular car. The only difference is you are going to spray three, four, five, sometimes six cars at a time. Then another crew member is going to follow behind you and do all the windows really well. You do a quick vacuum with a taxicab. Seriously, you do not want to be in that taxicab for more then a minute or a minute and a half. Now most taxicabs are usually scratched and they look like crap. This is something you are going to have to deal with. This is just the way they are going to look which is good for you because they are not expecting a perfect job. They just want them to look clean because they have their logo on them. Taxi companies are very low budget operations and low cost will get you the account. Some taxicabs are owned by independent contractors. You will need to charge more since the volume is not there. Staging areas at big airports are a good place to find lots of taxicabs.

Rent-A-Cars ; Rent-a-cars these days are mostly small, tiny cars that get really good gas mileage. They are Toyota Tercels, Ford Contours and Dodge Neons and things like that. You can wash a Dodge Neon in your sleep in about three minutes. Really easy to clean, really, really easy and that is important. You want some accounts that are easy. Three dollars is fair for exteriors, five dollars for in and out is fine. It is important to have efficiency when washing rent-a-cars. No more than two minutes for vacuuming. You only want to clean the windows that are dirty. You do not want to clean all of the windows on a rent-a-car, just where you see fingerprints. You want to wipe off the dash really quick, wipe around the center console and use cleaner on the sticky stuff. Hit the inside windows that are dirty, wash the outside. You want to do them five, six at a time and you want to dry them off real fast, make sure the windows are clean and go to the next car. Rent-a-cars are really good money. You want to charge an extra two dollars for taking out carpet stains. Use some Folex cleaner or advanced carpet stain remover, some kind of a little carpet brush and a towel to wipe up whatever you precipitate at the top of the carpet after you have got it wet. The carpet remover should come off on the towel. There will always be trash in rent-a-cars, a lot of trash. You should have a bucket ready that you just put trash in and move it from car to car. Dump it before you leave. Usually rent-a-cars will have a Dempsey Dumpster around the back where you can dump all of your trash. Rent-a-car companies are very careful and exacting as to what times of day they want their cars washed. They may have a whole bunch of vehicles in on Monday mornings and want you to do cars on Monday mornings. You are going to have to do the cars at that time. They are probably going to want them done before eight o’clock in the morning. So if you are doing the cars before eight o’clock in the morning and there are twenty or thirty rent-a-cars, it is quite serious that you get them all done in time. The rent-a-car company is paying you so they do not have to drive them to the car wash. It is rather important that you get them done on time. It is really easy to get them all done if you work efficiently. You are doing them six at a time. If you have twenty cars to do, you need to have them done by eight thirty to nine o’clock and you are doing them six at a time, you should have twenty-four cars done in an hour if you are really flying through them and you have the right crew. So pay attention to this. You can afford to do the cars for five dollars each because the job comes out to about one hundred dollars an hour. Think about this for a second. Think about the time and efficiency and how fast can you do them. This attitude is what will help you pick up the rent-a-car company accounts. If you can do them very, very quickly and you can do them not perfectly but good enough to make them happy, there is a lot of money in rent-a-car washing. Our crews in other towns already wash for: Budget, Avis, Dollar, Hertz, Enterprise and generally can afford to wash them and retain a profit at only $5.00 per vehicle.

Police Cars; It is time to talk about police cars. We just saw a police car go the other way with his lights on. In any case, police cars, how do you wash a police car? Well first of all, you wash it like you would wash any normal car but you want to make sure you clean the light bar really well. You do not want to spray water inside the light bar, you will screw up the electronics. You also do not want to, but some of our guys love to do it, spray water inside the PA speaker on the front of the police car that is mounted by the bumper. The reason they like to do that is because it burns them outs and gives them a short. So, you should not do that. Now under the seats of a police car you find all kinds of cool stuff. Best to hand it over to the authorities and not smoke it yourself. You will find crazy stuff under the seats of a police car where you are going to have to clean. Depending on how you feel you can either vacuum the stuff up or put it into a little bag and give it to the watch commander. You need to dust the radios inside of the police car, but you have to be careful not to turn any knobs. There are always bugs on the light bars, but you cannot blast off the bugs as much as you would like to. You really need to soap them off and not blast them off. Sometimes the light bars get real brittle on the older police cars. You can actually blast right through them. I have done it before.

For some reason police like to go 4 X 4’ ing when they are going through center dividers in order to catch a terrible criminal such as a speeder. They will go off road and do whatever; maybe they are just having fun. So you have to make sure that you clean all the mud off the police cars, they are a little bit muddier then most cars. The bottoms of the police cars are always muddy and they are going to need hand soaping. Police cars are often black and white. Usually the white part is where the door is so the policeman knows where to get in. The rest of the car is black. Now the part of the car that is black, remember it is black. If you are doing police cars in the sun and you are trying to do them three at a time, you may have a little problem getting to all of them. Some cities have police cars that are all white cars or all green cars or a mixture and that makes it a little bit easier.

There are certain additional things you have to watch for when cleaning police cars. Do not have a bunch of stuff out of your truck when you are washing a line of police cars. Someone may run out of the building and want to take their car. If you cannot move the truck in time you will really frustrate that officer. He wants to look official and squeal the tires out of the parking lot so you may as well just let him do whatever he wants to do. —– Driving School Cars; Driving school cars are basically just like rent-a-car companies. The only difference is you want to spend a little more time on the dash board and a lot of time on the windows. You probably need to get five or six dollars each. This is giving them a deal because normally you charge ten dollars for in and out.